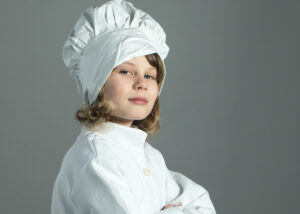 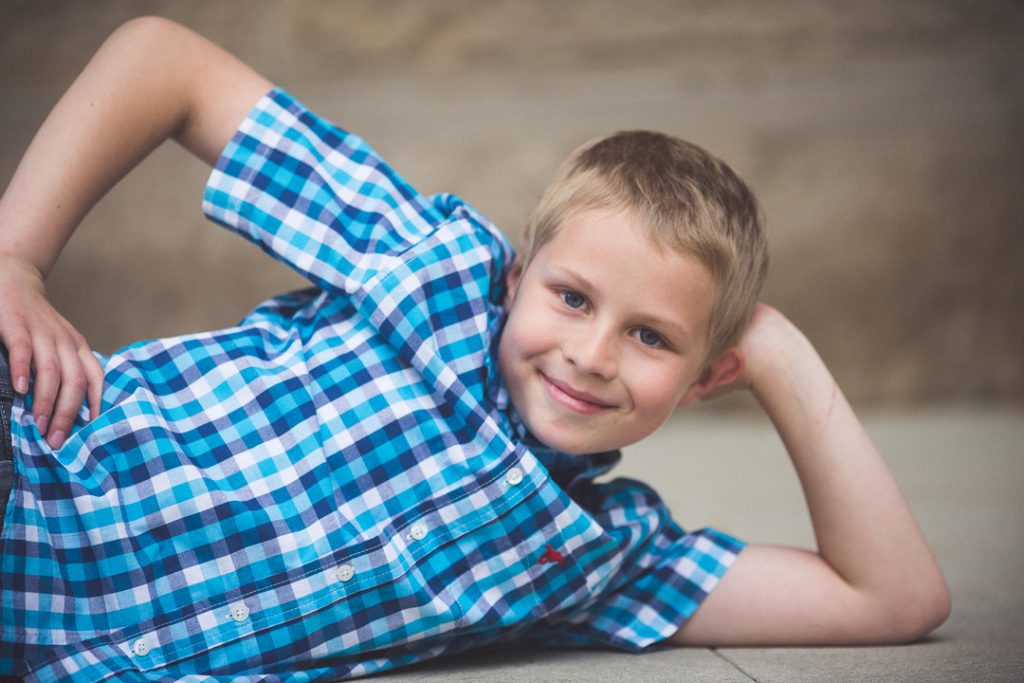 Meet Danton! He’s your typical 10-year-old, likes to play video games, card games and play basketball, but he also has higher aspirations. When he grows up he wants to be a chef, maybe even a head chef. Danton was initially inspired by a contestant who won back-to-back seasons on the competition cooking show Chopped. Danton thinks of him as a hero in his life and wants to be “just like him.” Danton plans to have a Youtube channel, to show off his cooking skills, called “Super Man Chef”.

Danton’s journey with childhood cancer began in 2015, the week before he started school in the fall. He had a difficult time eating because of an inflamed left tonsil and was sleeping more often than usual. Danton’s parents noticed the change in his health but finding out the cause was not a quick process. It took months of doctor visits and tests before the doctors found that Danton had a large tumor growing behind his tonsil. Doctors removed Danton’s tonsils and tumor and immediately sent the tumor in for a biopsy.

Shortly after, Danton’s mother Vanae received a call from the doctor telling her Danton has cancer; his biopsy came back positive for B-cell lymphoma. “I didn’t hear most of what [the doctor] said next,” said Vanae. “I pulled over in an unfamiliar parking lot to compose myself. I tried to hide my fear and emotions from Danton but I couldn’t stop sobbing. He was the one who comforted me.”

Danton is a brave kid and cancer fighter. The chemotherapy hit Danton hard, but throughout treatment his spirit never wavered. Support from the community greatly helped Danton and his family. “While Danton was receiving chemo, I would say our biggest need was financial support, and additional emotional support for our 2-year-old when we had to give our full attention to Danton. Between NNCCF and our amazing friends and family, our needs were met and then some,” Vanae said. “We have been so blessed.”

Danton has a positive outlook on his experience, “Cancer isn’t all that bad. We have made some great friends here because of it.” In fact, he gave back to other children battling cancer by donating encouragement bracelets to them, as well as his hard-earned allowance money.  Danton is one of the most gracious kids you will ever meet. He finished chemotherapy in winter 2016 and hasn’t looked back. He is ready to grow up cancer free and become a world renowned chef.

Vanae feels for other families going through journeys similar. She says, “Never give up, never lose hope, allow yourself to cry, and to be afraid, but don’t let it take over.  Always be strong for your little one when they need you and tell them you love them every chance you have.”