When Victoria grows up she wants to be a pediatric oncologist.
Her journey with cancer not only reinforced her dreams but opened her heart to helping other kids like her.

On November 30, 2015, Victoria wasn’t feeling well as she was getting ready for school. Her dad took her to the pediatrician’s office just as a precaution, but it ended up saving the 15-year-old’s life. The doctor saw symptoms that could be associated with anemia and ordered bloodwork for more answers. Later on that afternoon, the doctor called and told them that the Pediatric ICU was waiting for their arrival and to leave as soon as possible.

“When Victoria’s dad explained that we were out in Wingfield Springs and it could take us closer to an hour and a half to pack a few things and head over during rush hour, the doctor calmly responded ‘faster if you can’,” said Iris, Victoria’s mother. “I knew what Leukemia was but struggled to believe that my child could have cancer.  The reality started setting in when we arrived at Renown.”

Upon arrival, Victoria had a difficult time keeping up with her parents as they entered the hospital. She was very weak because her body was not producing any blood cells and she severely needed blood. As the nurses “pumped [her] full of blood” doctors started discussing treatment plans with Victoria’s parents and scheduled her transport to UCSF Benioff Children’s Hospital Oakland to leave in the morning as soon as she was stable.

“It was a really strange feeling – that morning I was ready to go to school and that night it was too dangerous to stand up on my own,” said Victoria.

Victoria was diagnosed with acute promyelocytic leukemia and needed nine months of intense chemotherapy for her clinical trial. The life of everyone in her family was put on hold – her parents both informed their employers that they would be absent from work and Victoria and her little brother were pulled from school.

“We had one focus,” said Iris, “do whatever necessary to save Victoria.”

During her treatment, Victoria experienced pain, nausea, and fatigue which made it difficult for her to live a “normal teen life.” She wasn’t able to attend school and had limited contact with her friends. She lost a significant amount of weight and was immunocompromised resulting in her needing to wear a mask anytime she left the house. “I would say that my greatest need before, during, and after the cancer has been emotional support,” she said. “Cancer takes a huge emotional toll on you – suddenly you’re sick all the time and you miss out on a lot.”

Iris admitted that there’s a bit of irony intertwined with Victoria’s cancer journey. When Victoria grows up she wants to be a pediatric oncologist. She was five-years-old when she decided to become a “kid” doctor and never looked back. Now, at 17-years-old, her aspirations can become a reality. “It’s been my dream for years now and my cancer experience has only made me more certain that it’s what I want to do,” Victoria said. “I’ll be helping other kids like me and treating them for cancer and chemotherapy side effects.”

Helping other children with chemotherapy side effects is important to Victoria, as she is experiencing them herself. Although she completed treatment over a year ago and is cancer-free, she still experiences side effects like chronic pain, nausea and fatigue. “Chemotherapy took a large toll on my body,” she said, “while my treatment was extremely successful, it’s still very hard trying to live a normal life when I feel sick so often.” Her experience taught her to appreciate life and not take it for granted, “I find myself enjoying so much more than I did before,” said Victoria. “I would tell other kids that they need to make time for things that make them happy. Cancer is such a terrible thing and they need to find some way to escape from it.” 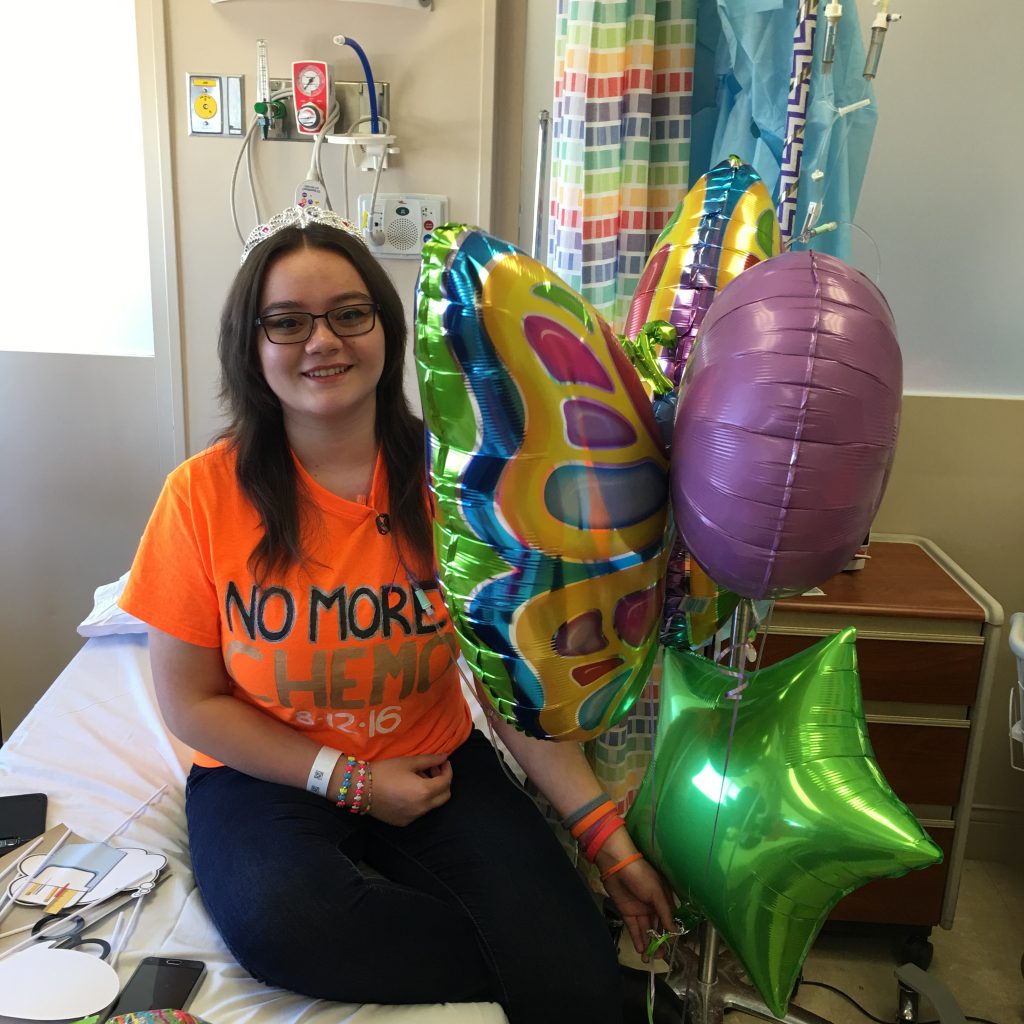 Each family has a unique journey and different needs. Victoria’s family was grateful for NNCCF’s services and support from the staff – “To know that there is a team of people that understand what we are facing even when we don’t,” Iris said. “It is amazing to know NNCCF has our backs.”

Iris and Victoria both have advice for other families experiencing childhood cancer. Iris advises, “As difficult as it may seem, stay positive and stay together. Reach out and ask for help. Let the team at NNCCF help with financial and emotional support so you can focus on your child.” Victoria adds that it is important for parents to find friends or family they can confide in. Victoria also advises parents to “be as understanding as possible. It’s really rough on these kids and sometimes they might throw tantrums or be extra needy, but it’s a really scary thing – even for kids.” 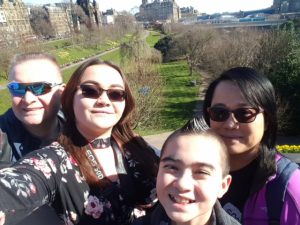 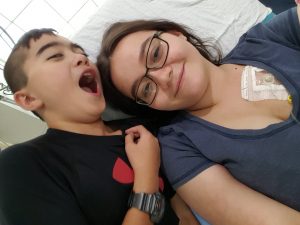 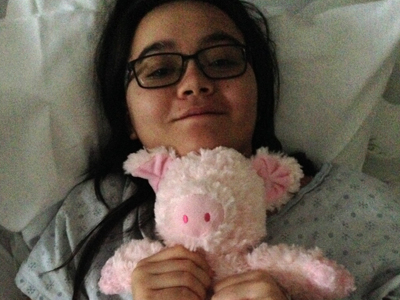